Happy Wednesday! It is time for some Halloween trivia fun with author Mary Anne Edwards.Play along and guess the answers , leave in comments below for a chance to win International Winner may choose a mobi copy of their choice from The Charlie McClung Mysteries Series. USA winner may choose a swag package or their choice of mobi from The Charlie McClung Mysteries Series.


Welcome Mary Anne , so glad you are here with us today. 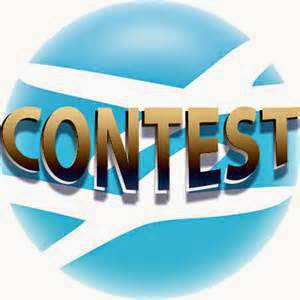 Two thousand years ago, the Celtic people of Ireland celebrated the New Year on November 1st. Really? But the night before, October 31st, they celebrated Samhain which has since evolved into Halloween as we know it. They believed ghosts returned to cause trouble and damage crops and could be used to predict the future. There were all kinds of festivals and rituals to honor their ancestors and ward off evil spirits. Just for fun, let’s see if you can guess the ancient Halloween traditions.

1. What did the community do to ward off bad fortune and evil spirits?

A. Carry torches
B. Build a campfire outside each house
C. Build a community bonfire


2) What did the Celts use to light their path at night?


3) What did the Celts use to protect themselves from wandering spirits?

A. Necklace of garlic
B. Costumes and disguises
C. A crucifix

5) What did the Irish eat on Halloween?

A. Potato Pie
B. Colcannon
C. Bangers and Mash 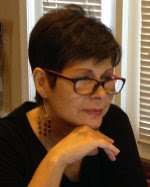 Although I was born in Mercedes, Texas, I have lived in Georgia most of my life which has been filled with a variety of experiences. Some were great and some, well let's just say I have learned many lessons the hard way.

I have been married for 35 years to the most practically perfect man. We enjoy traveling and watching mysteries on TV. We have recently adopted a Tuxedo cat named Gertrude. I am an active member of Sisters in Crime Atlanta Chapter, Mystery Writers of America, and I sit on the advisory board of Rockdale Cares, Inc., a non-profit advocacy group for the developmentally challenged.

I began writing in high school but not seriously until 1999. I write traditional mysteries and my biggest influences are Agatha Christie, Anne Perry, Caroline Graham, Elizabeth Peters, and my family. I have had short stories published in Evangel and The Associate Reformed Presbyterian magazines. I have published a collection of eclectic short stories titled, My Favorite Work of Art.

Find out more about Mary Anne Edwards and her great books by checking out her website: